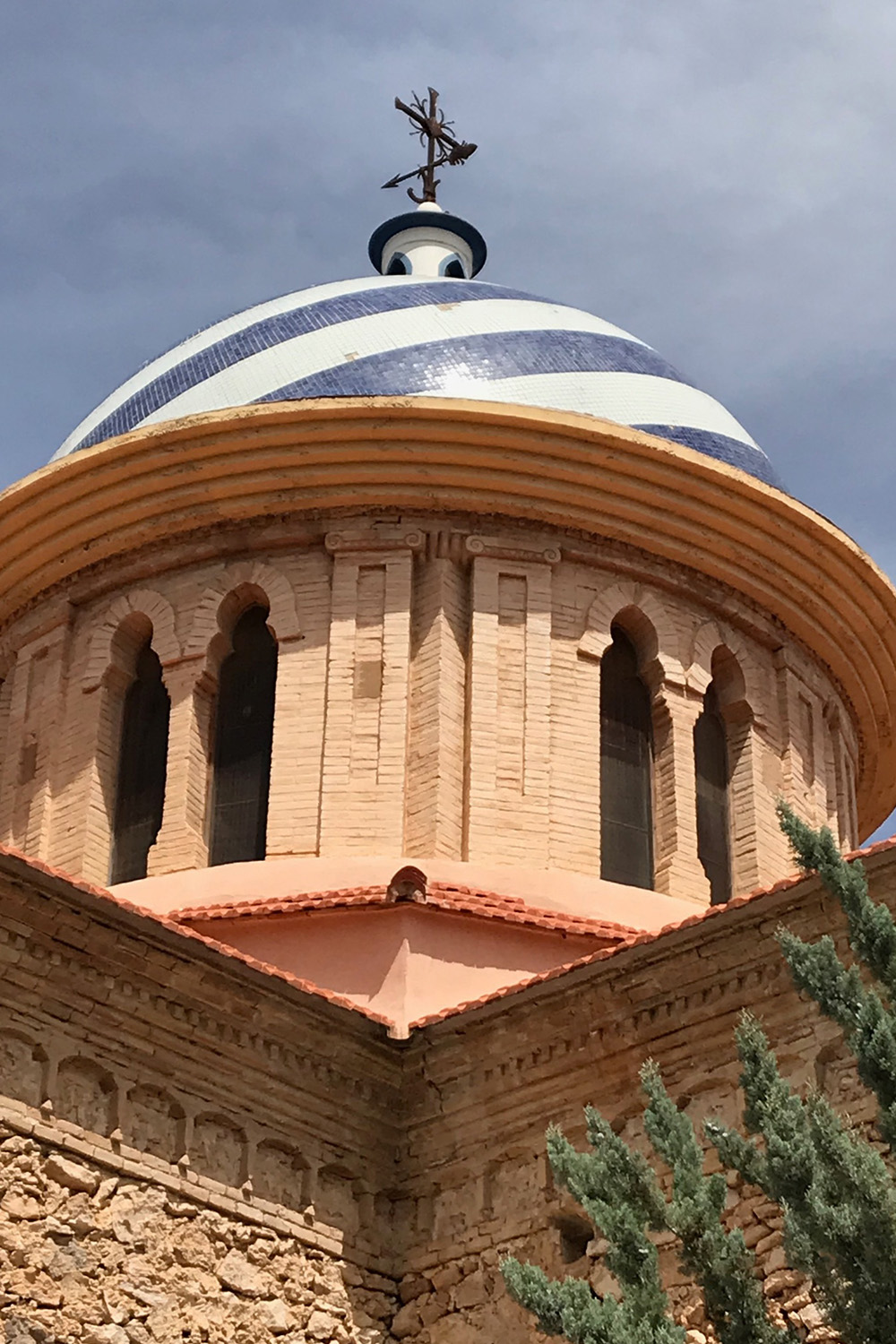 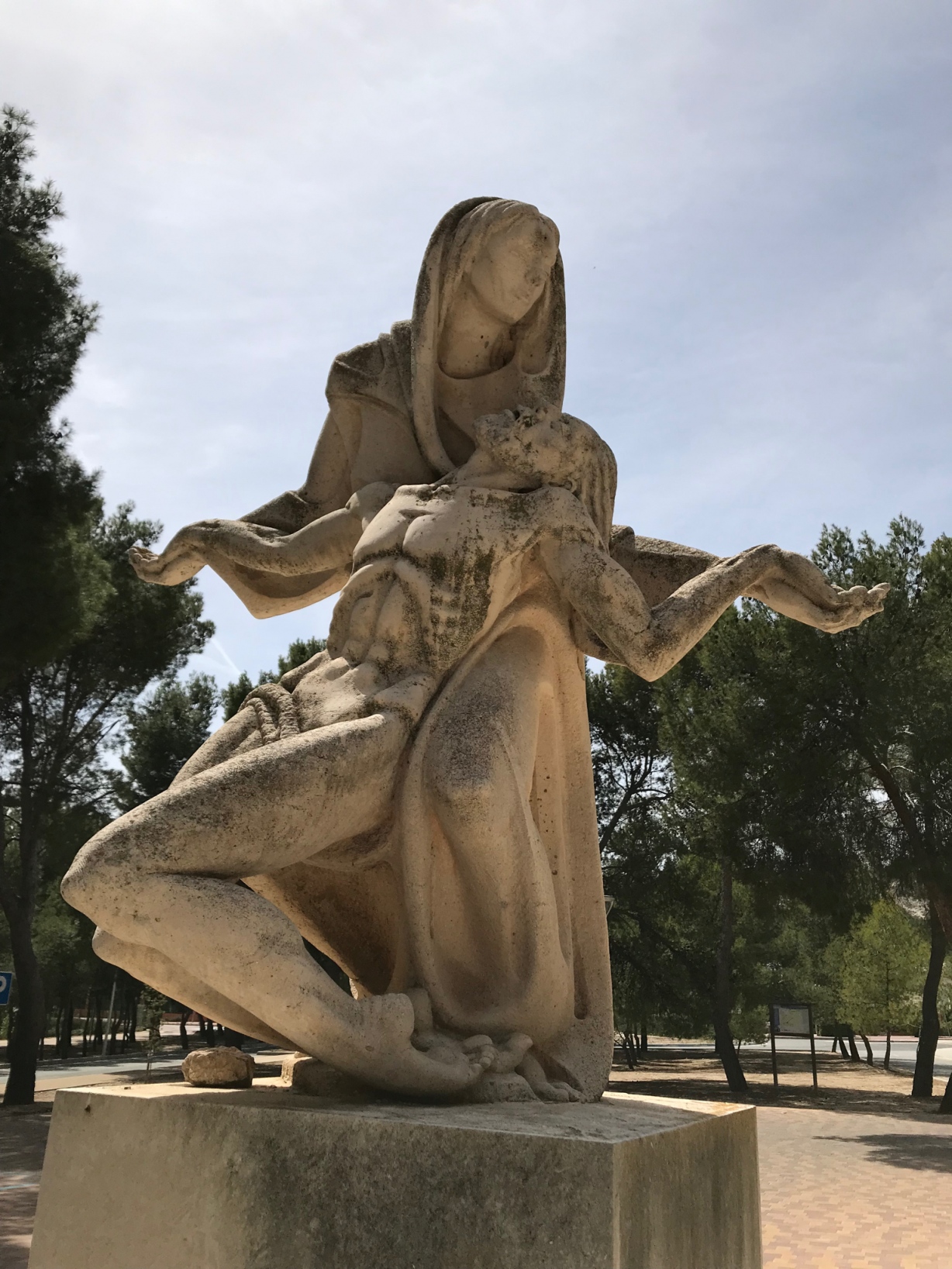 Yecla: Home to the Monastrell

A brief glimpse into this small village

Yecla is a beautiful Spanish village located in the very North-Western part of the Murcia region.

It is known as the home of Spanish Monastrell with more than 80% of its total planted vineyards being that of the dark, fruit driven Monastrell.

The foundation of Yecla´s economy has always been rooted in agriculture and in the 19th century it was established formally as an agricultural municipality with focus primarily on almonds, olive trees, cereals and wine production. The 19th century marked an important moment for wood craftsmen in the region, seeing the emerging opportunity of this industry they capitalized and earn recognition for quality furniture production. Yecla is also one of the regions behind the development of Muciana and Granadina milk goats.

There is much evidence that vineyards were planted more than 2000 years ago, however Yecla did not become an official Domininacion de Origin until 1975. It has approximately 4,830 hectares (11,935 acres) of vineyards planted. The majority of the vineyards are planted with Monastrell but you can also find thriving vineyards of Garnacha Tintorera, Tempranillo, Merlot, Cabernet Sauvignon and Syrah